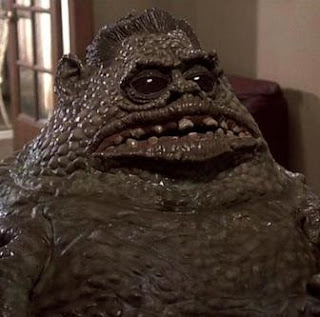 Very interesting match up this one. The stats and the odds suggest a comfortable Murray victory as Stepanek has not managed to win a set in their last 3 meetings. However I just have my doubts about Murray at the moment. His body language doesn't look right and he struggled through against Blake last night. An on form Murray would have no problems and 1.27 would be a price to lump on. However, I fancy Stepanek to at least take a set this time and perhaps nick a victory. No bet from the off would be my strategy and see how the game is developing. If Murray goes very low early he has to be a lay and likewise if he gets broken early then he is probably a back. I hope Murray stops this "injury" grimacing he's been doing of late! It's very unsettling for us punters. Overall I think Murray 2-1 is the most likely outcome but we will see how it unfolds. 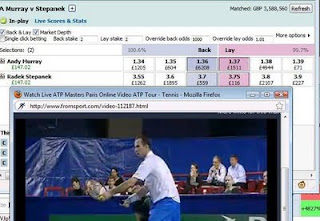 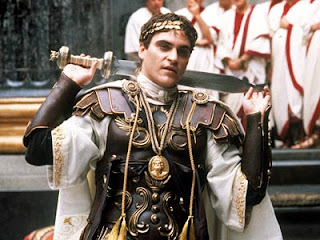 Simon somehow managed to win against Ljubicic the other day despite not being able to move. I will not speculate on whether I felt the result was pre-determined as many others have dicussed it at great length on the forums.

Had Simon not had a recurring knee injury then I would have given him a chance in this match. However he did have knee problems!

Tsonga is brainless at times but his coaching team will have told him what he needs to do to win this. Tsonga at 1.29 seems very generous all things considered but Simon may have the energy and strength in his knee to start strongly. Hopefully we can get to 4-4 in the 1st then may be the time to get on Tsonga at around 1.45.

Good Luck all and happy punting. :-)

I have no idea why I have received them, but I have just got a text message with two tips on it!

Probably absolute rubbish and I'm certainly not putting any money on them but I'll see how they get on for reference! 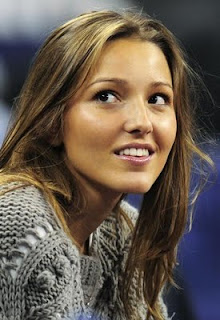 This is a match that I fully expect Djokovic to win and the odds reflect the surety of the eventual outcome. However the odds do not reflect the best value that is going to become available in play in my opinion. Djokovic regularly seems to give his opponent a sniff and as such I would recommend waiting till Djokovic's odds hit around 1.23/24 before getting on.

I would however not recommend a lay to start with a view to trade because this also has a good chance of being a 1.01 express if Nole is in the mood.

Looks like the 1.01 express today Djokovic break immediately for a 0-1* lead. And Clement breaks straight back. Had those two games been the other way round, I would have been in clover right now!

There's the 1st set - 6-2. I hope people took my advice not to lay for the trade. Djokovic did have his customary wobble. Unfortunately for me he did it when he was already ahead. We'll see what the second set brings but this should be straight forward from here. Although for a speculative punt backing Clement at 30's is a very cheap one!

Profit (or loss) from Trading on Betfair